On July 14, 2019, Phuketify had the pleasure to celebrate French National Day at the Royal Phawadee Village, in the center of Patong. The celebration started at 6:30pm, with a refreshing Pina Colada cocktail served in a bamboo cup and with a bamboo straw, showcasing the sustainability efforts of the venue towards environment.

After a speech from Mr. Claude de Crissey, French Honorary Consul in Phuket, Phuket Vice Governor and other Phuket officials, the crowd listened to both the royal Thai anthem and the French anthem.

The buffet was composed of French classics and Thai traditional dishes, including a large selection of seafood, cold cuts and delicious cheese; nothing short of what is expected from French National Day celebrations. Throughout the dinner, a variety of shows were organized, such as classical Thai dances and stage & close up magic, which certainly entertained both children and adults.

The team of Phuketify wishes every one a fantastic French National Day and look forward to seeing you all next year. 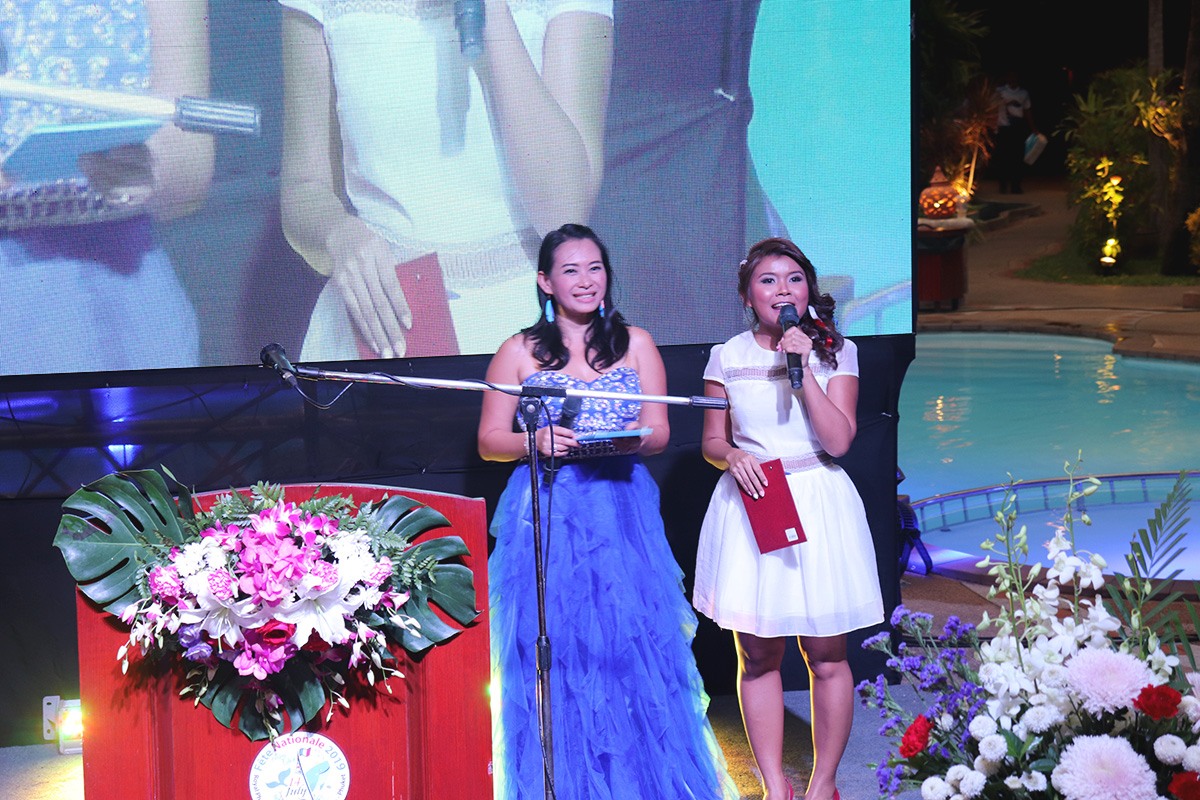 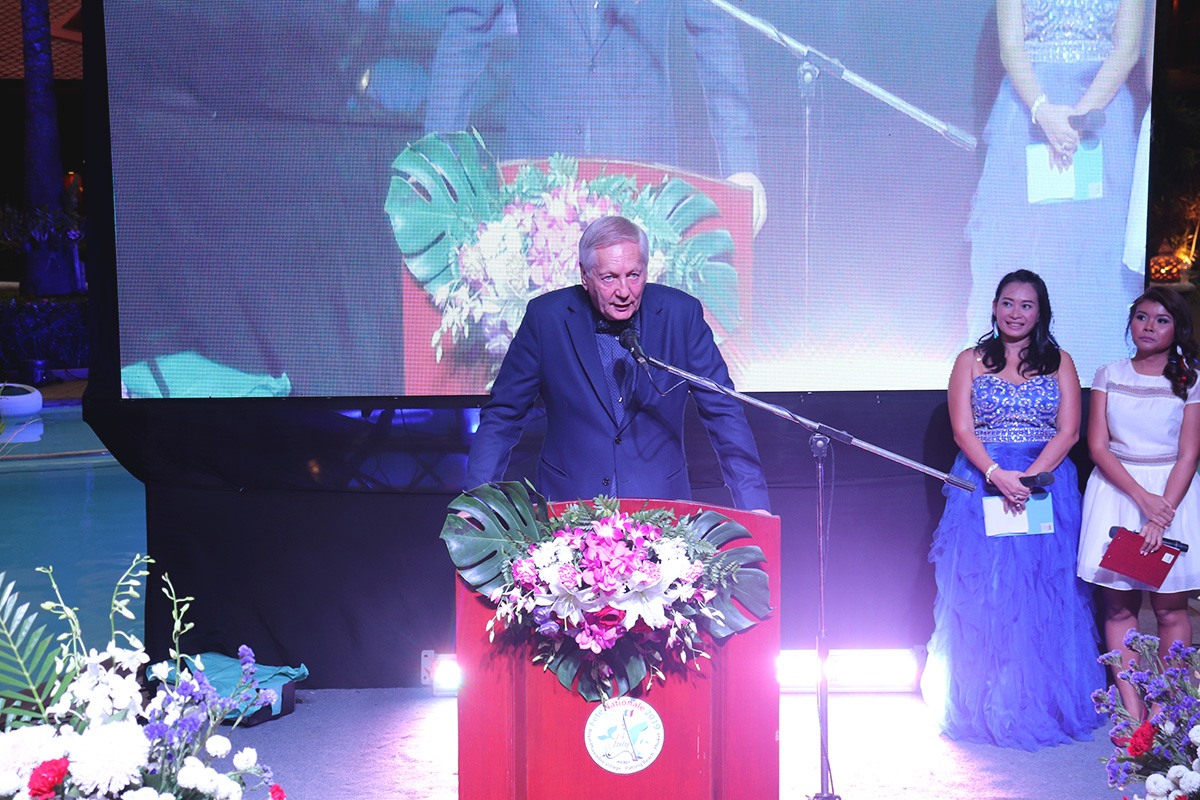 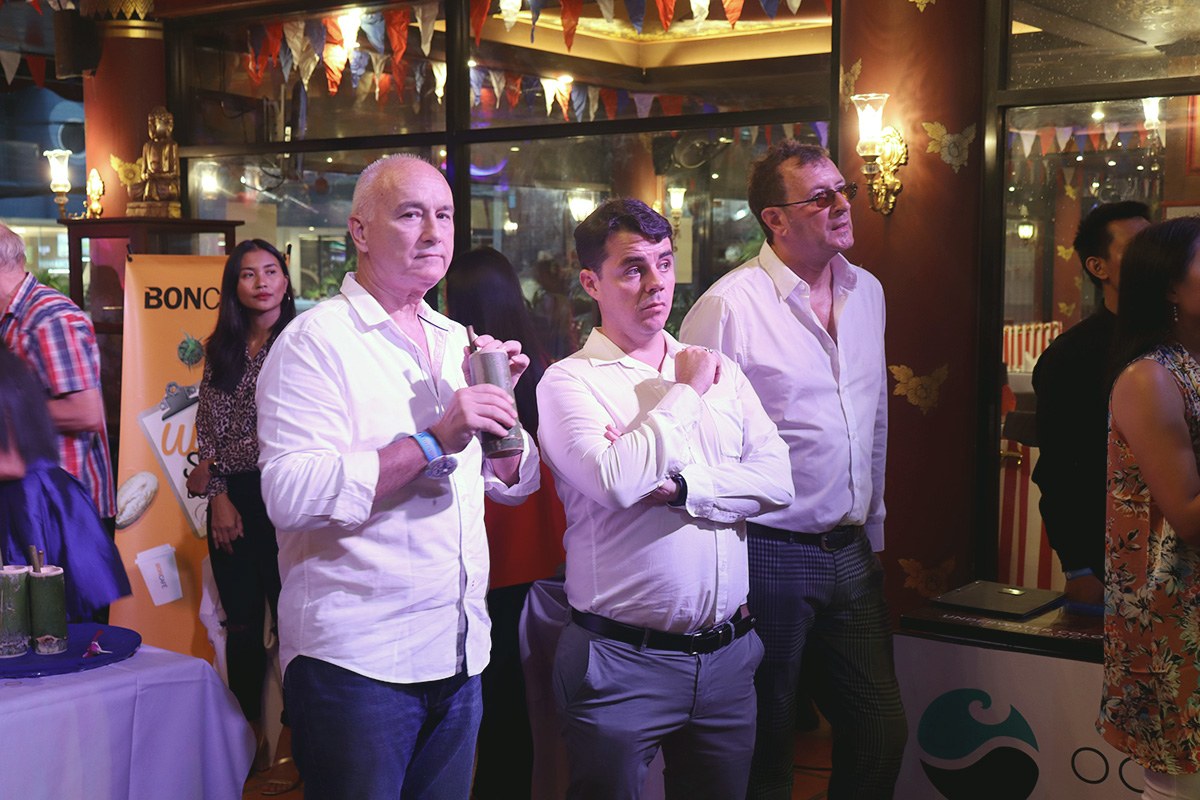 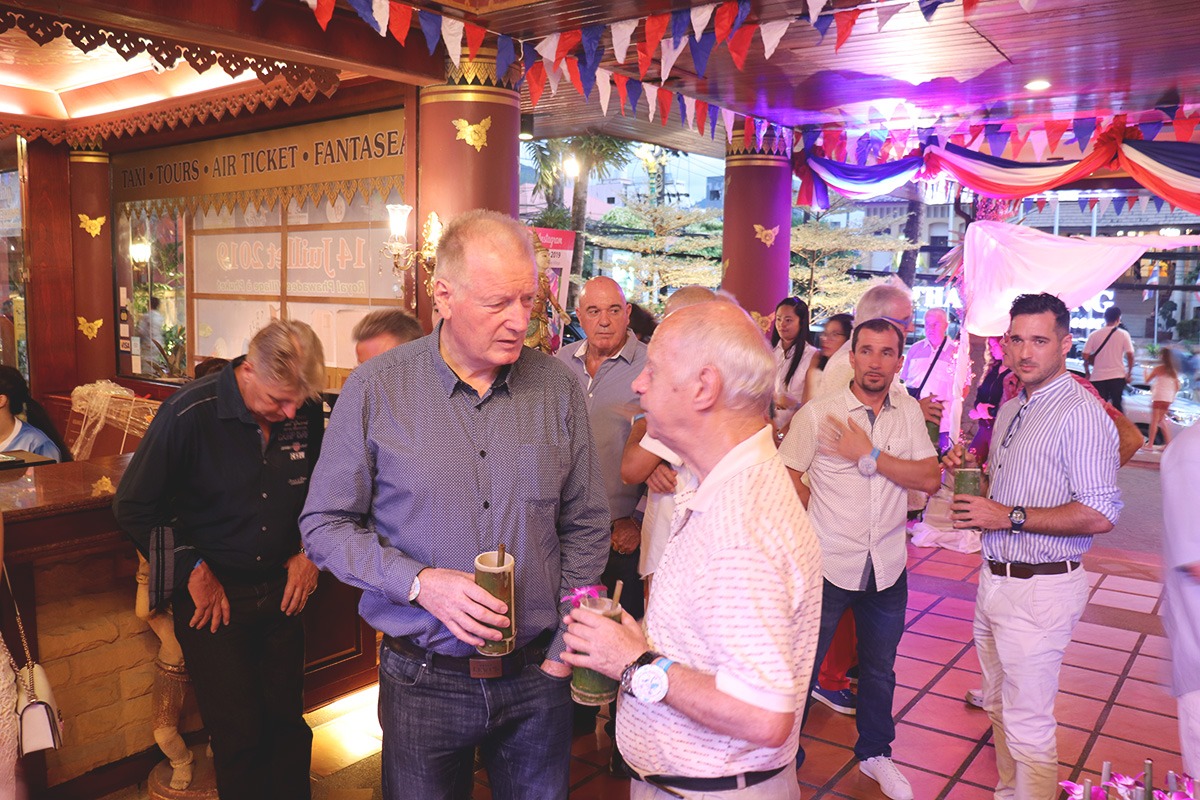 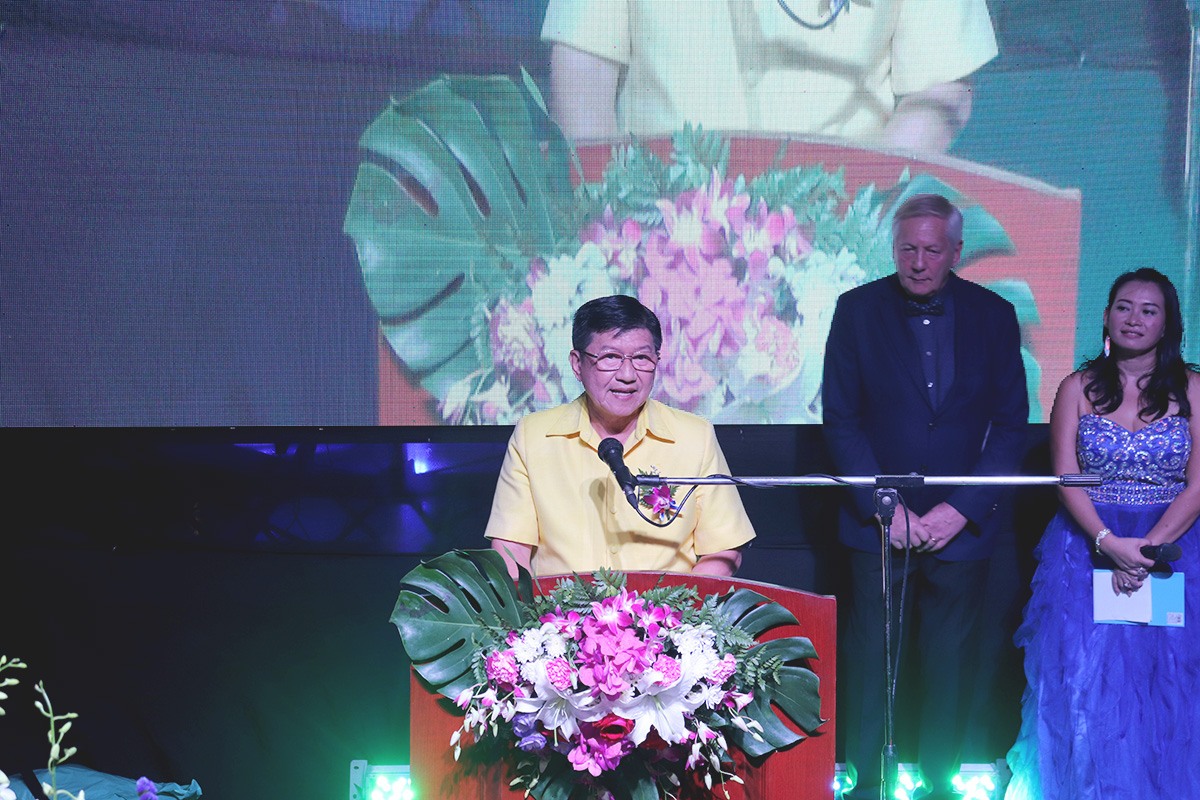 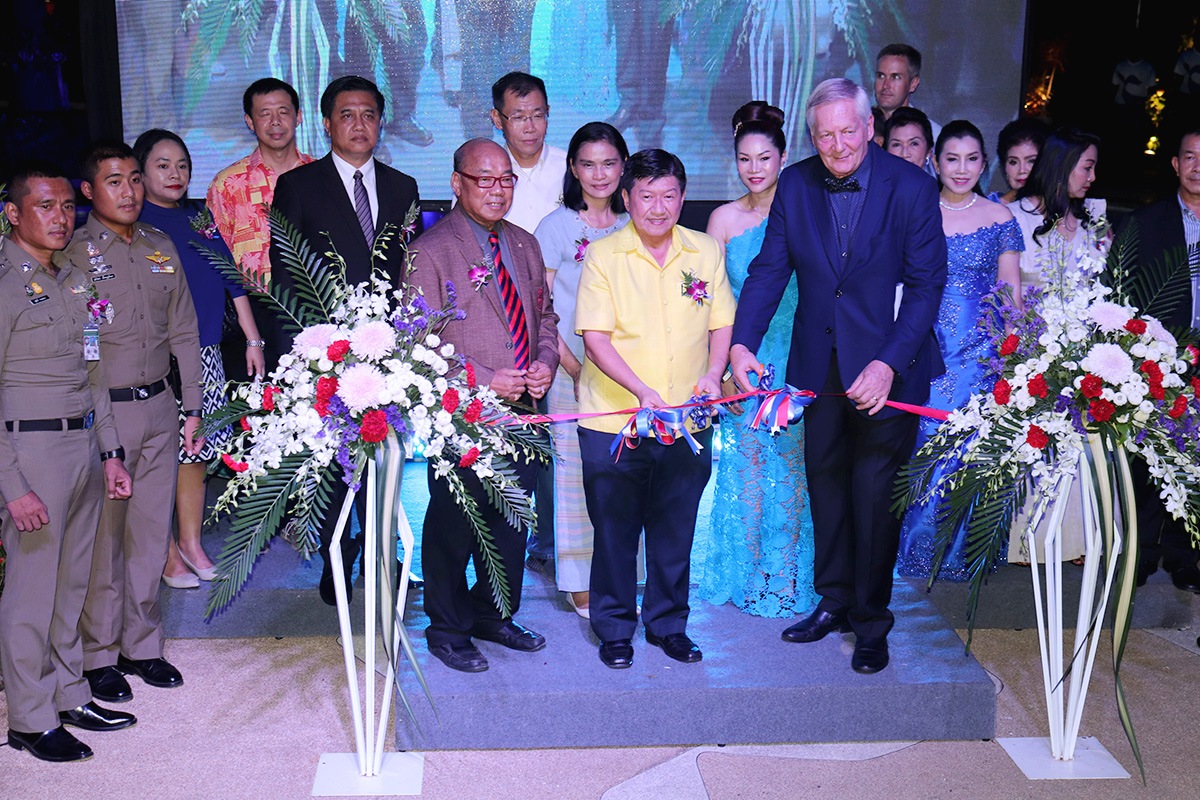 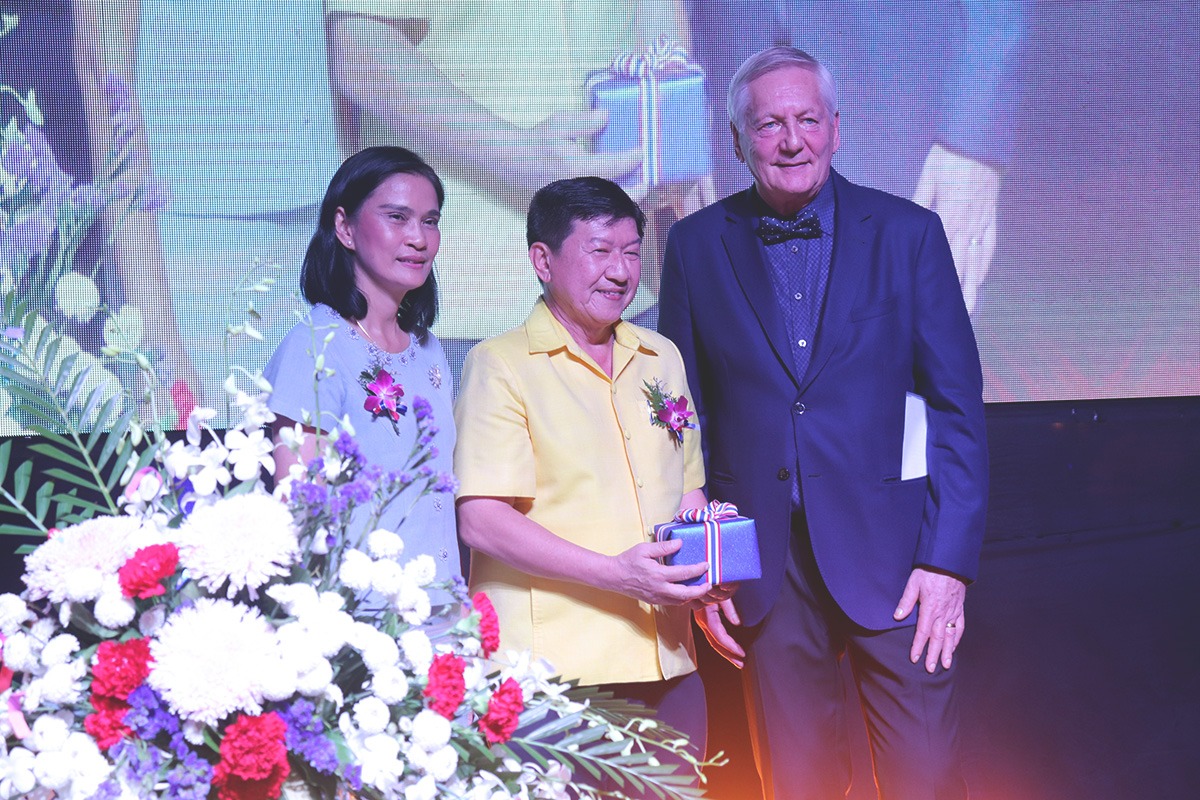 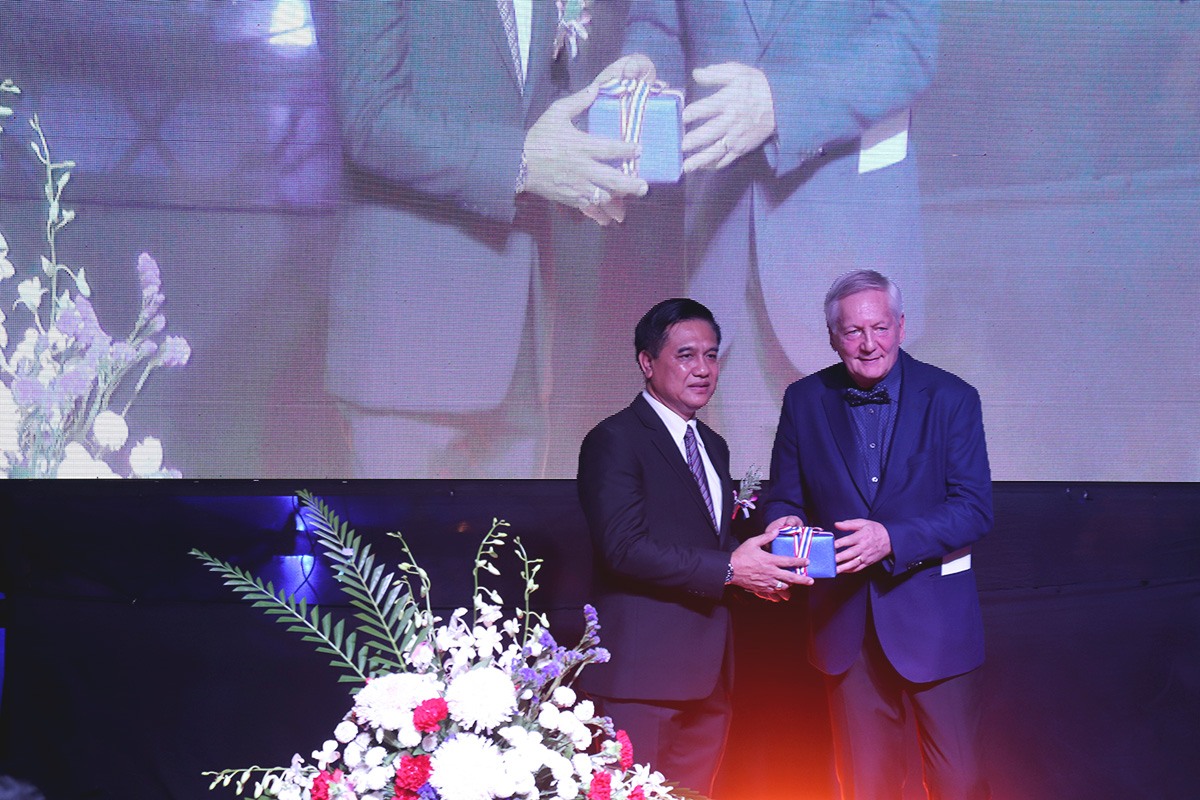 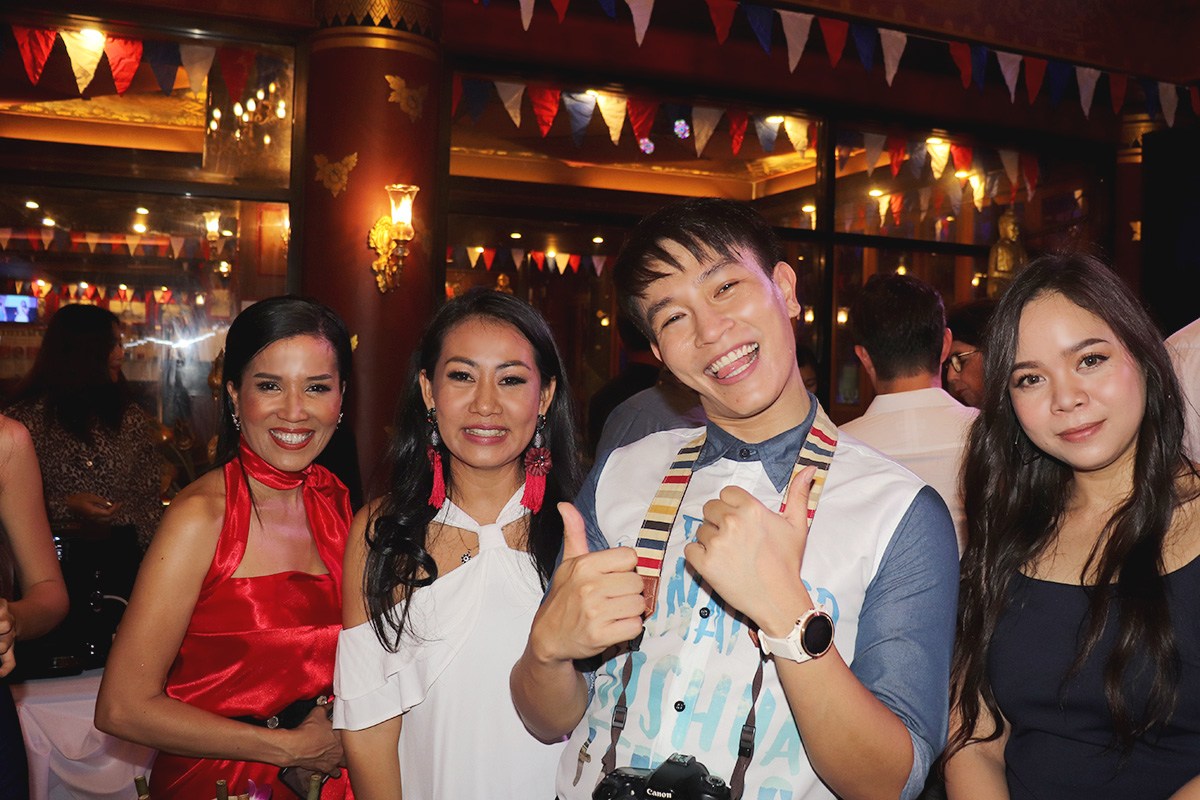 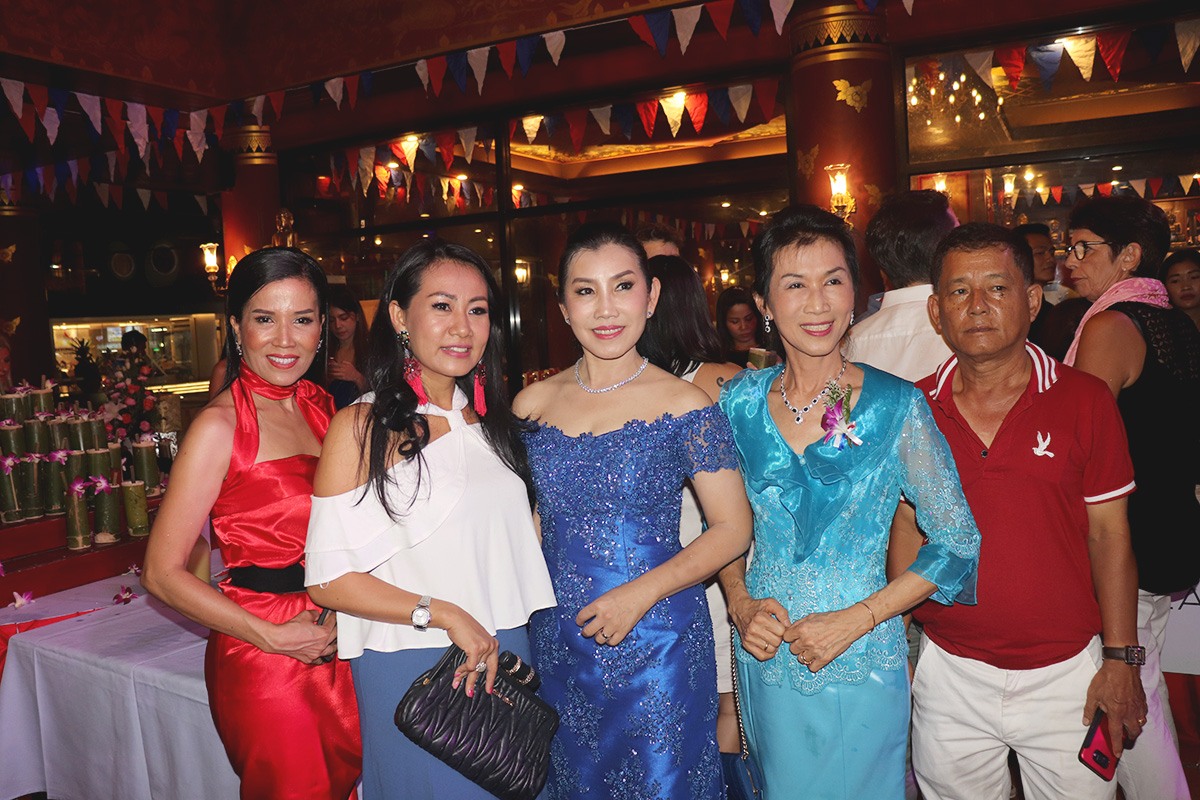 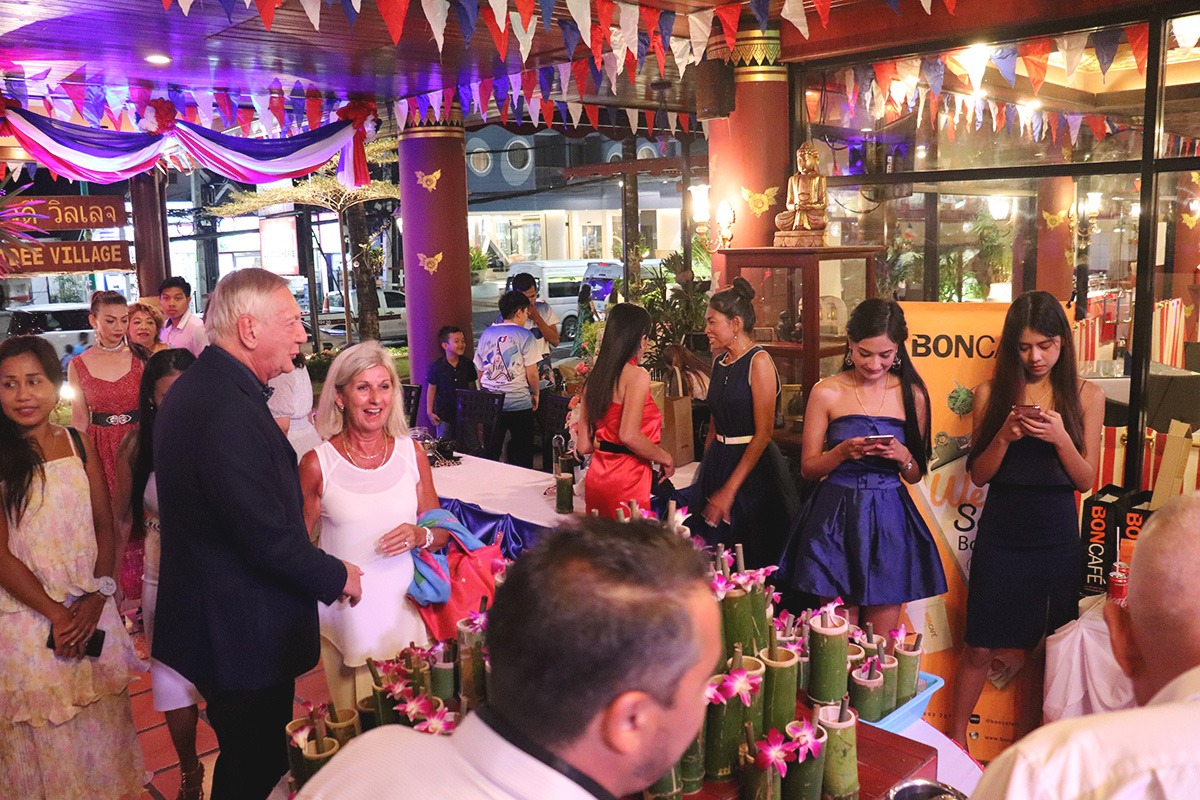 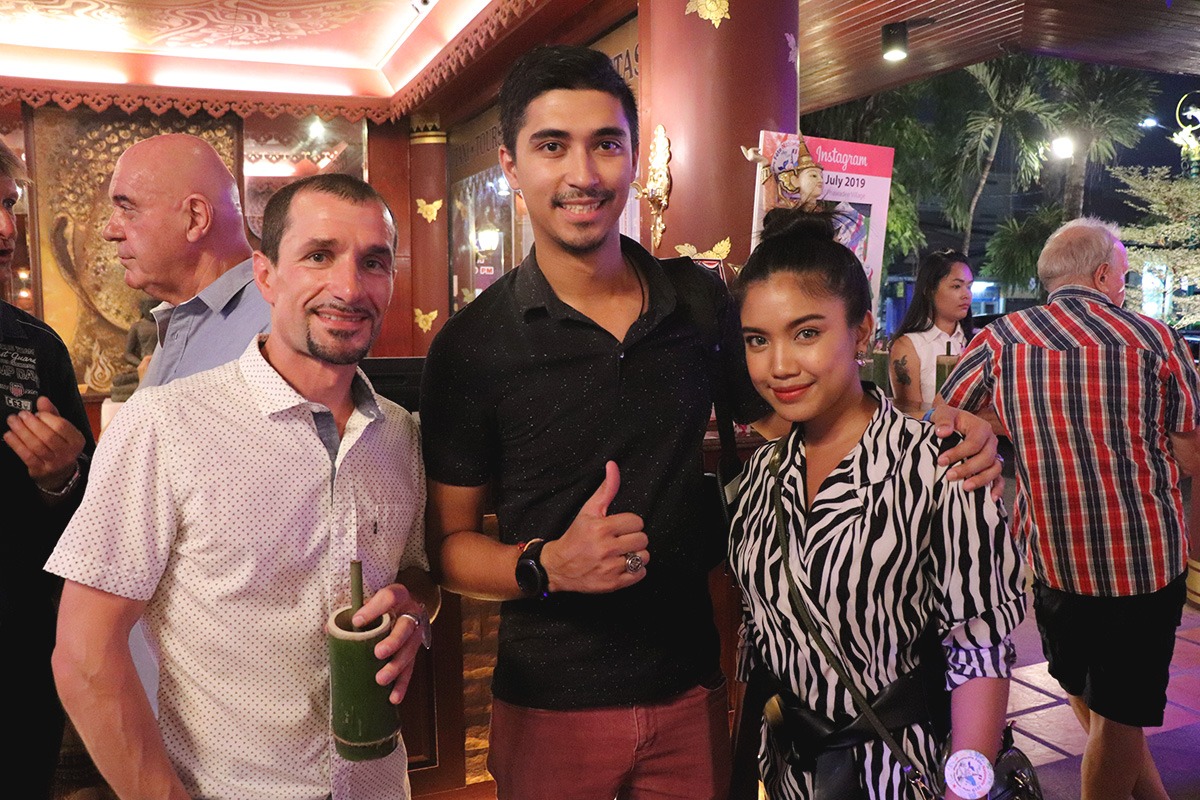 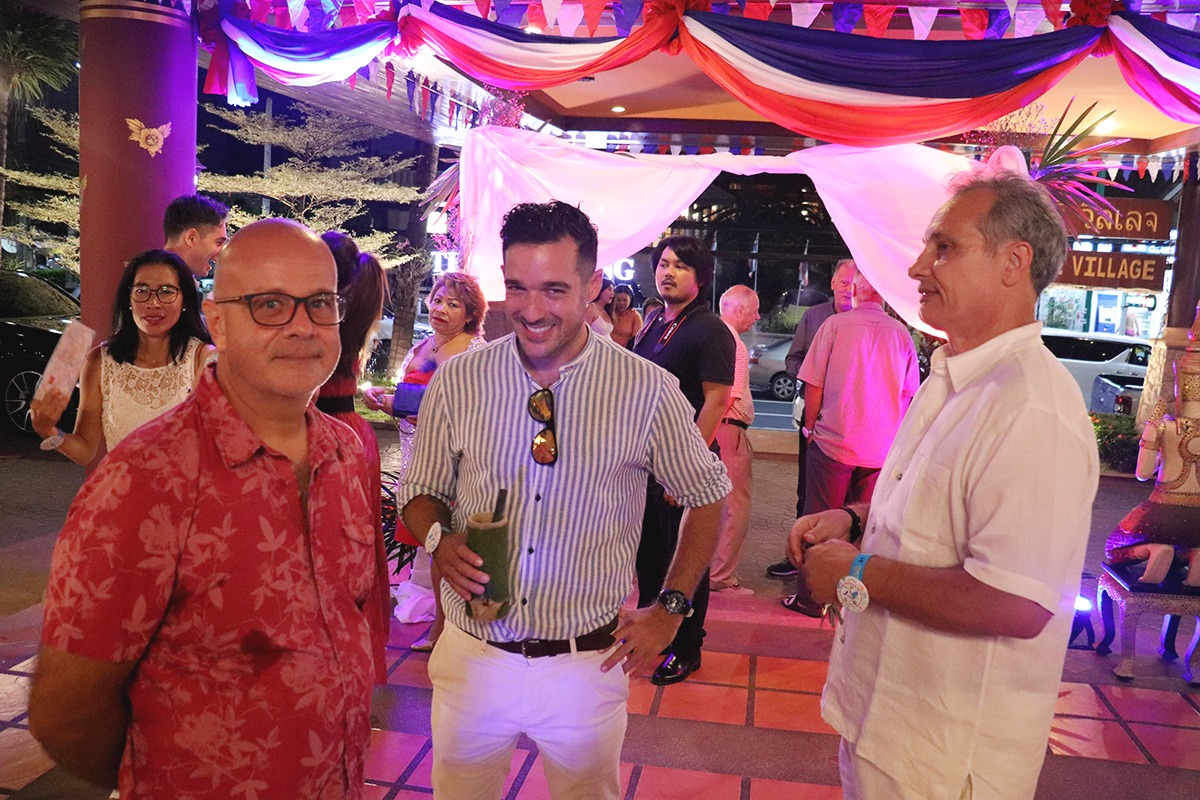 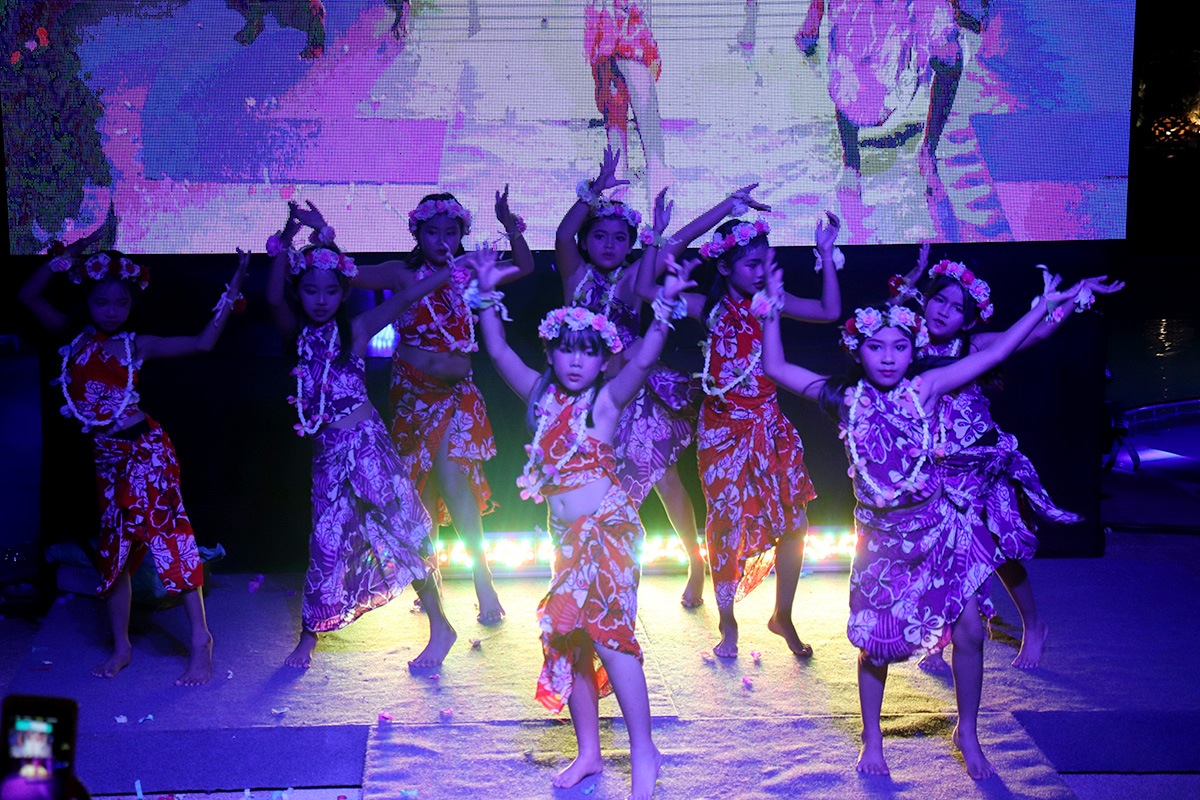 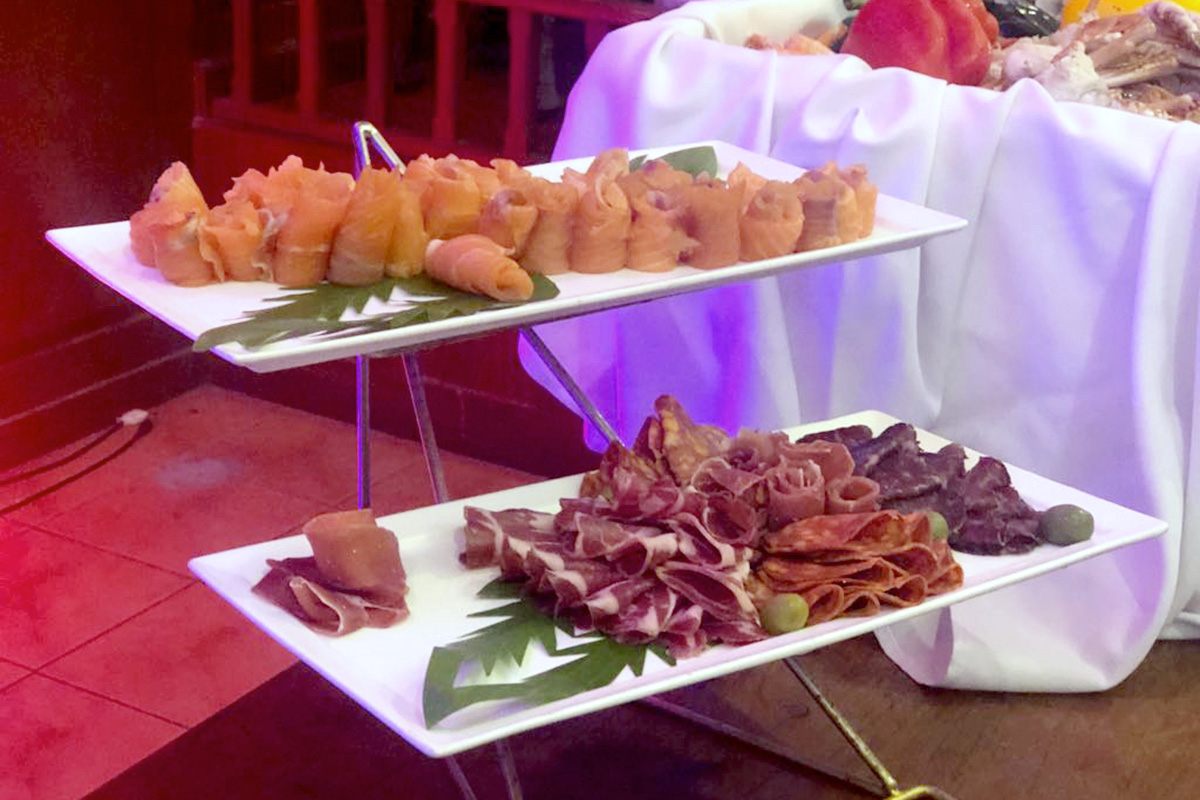 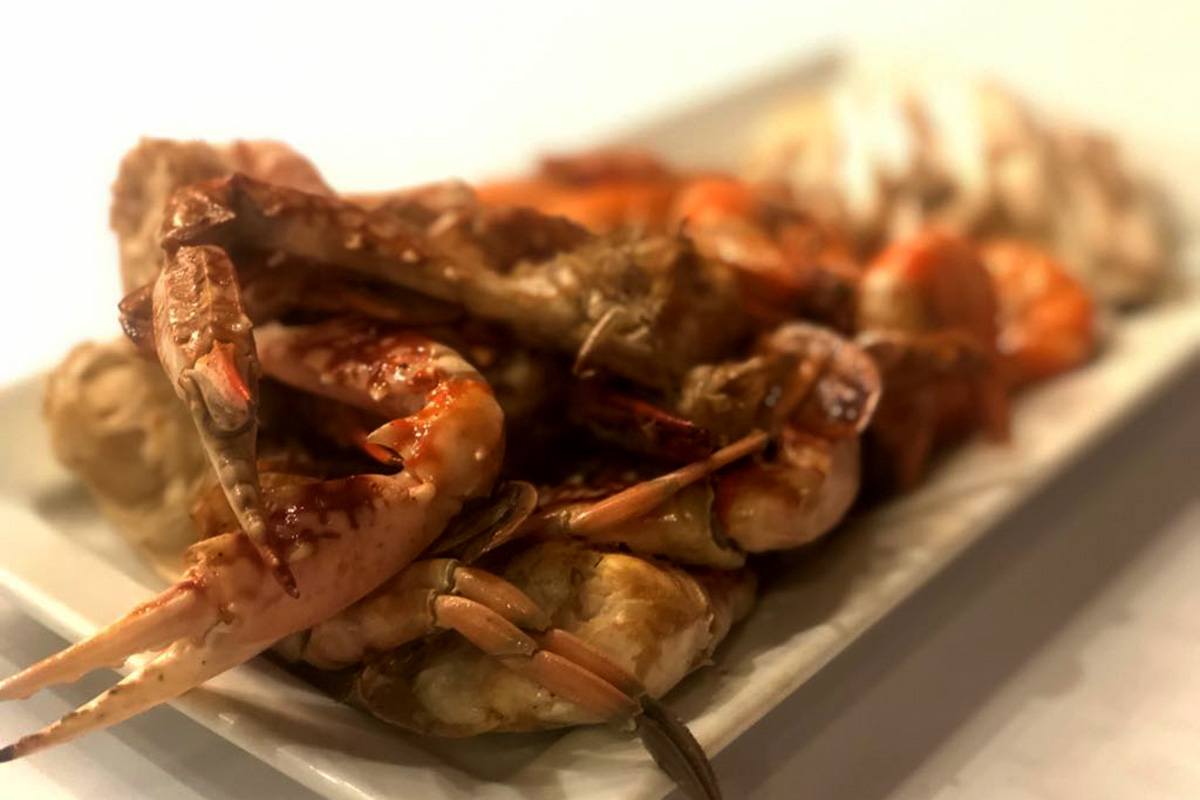 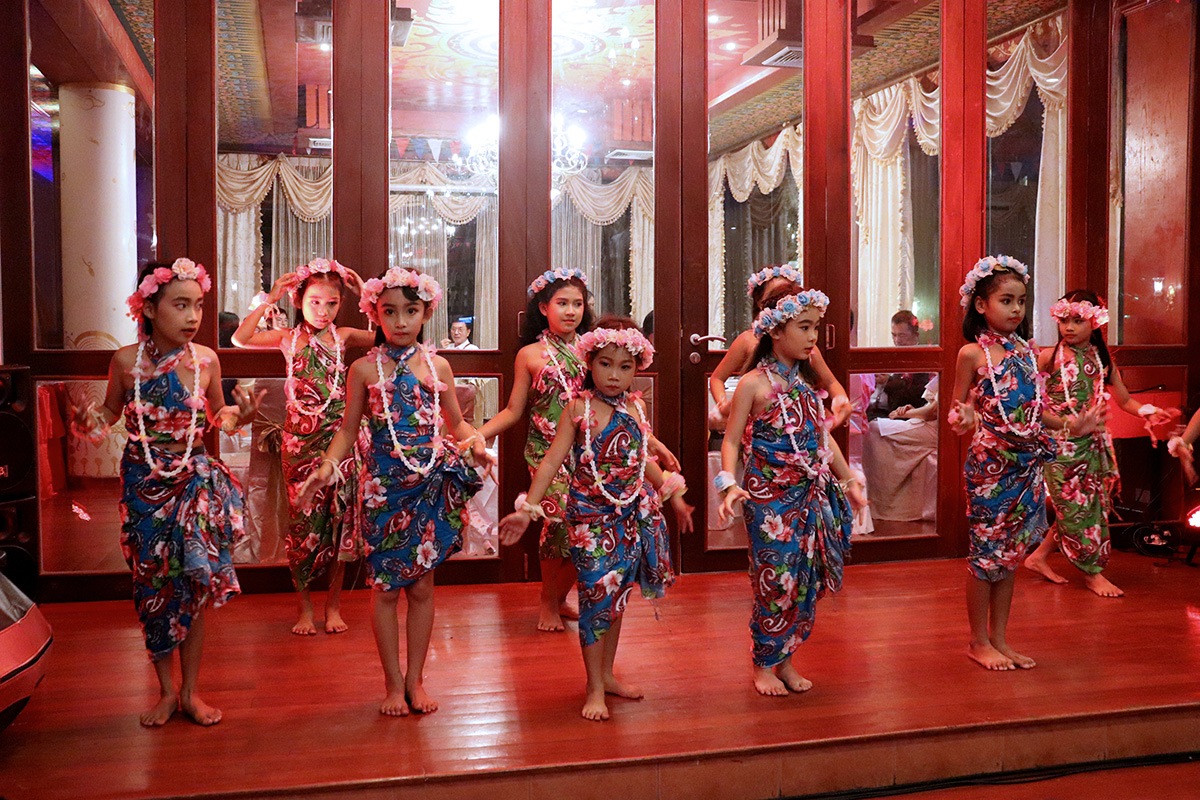 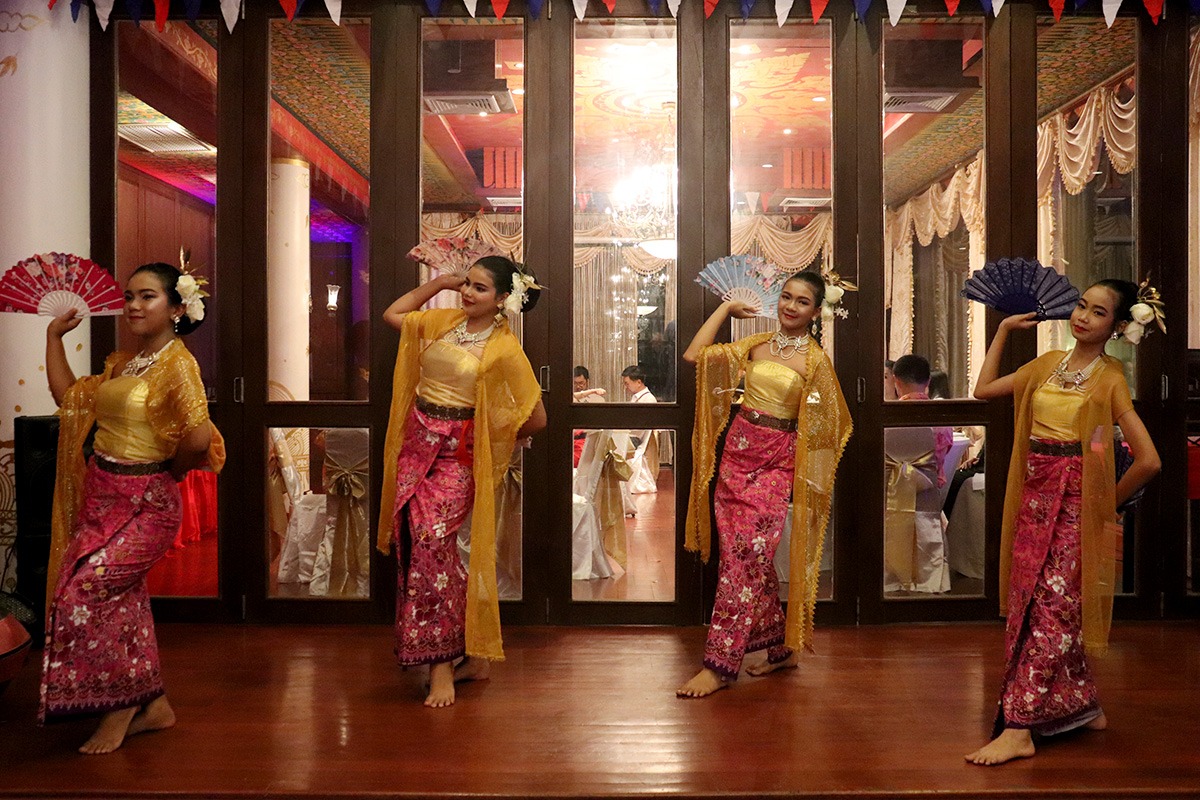 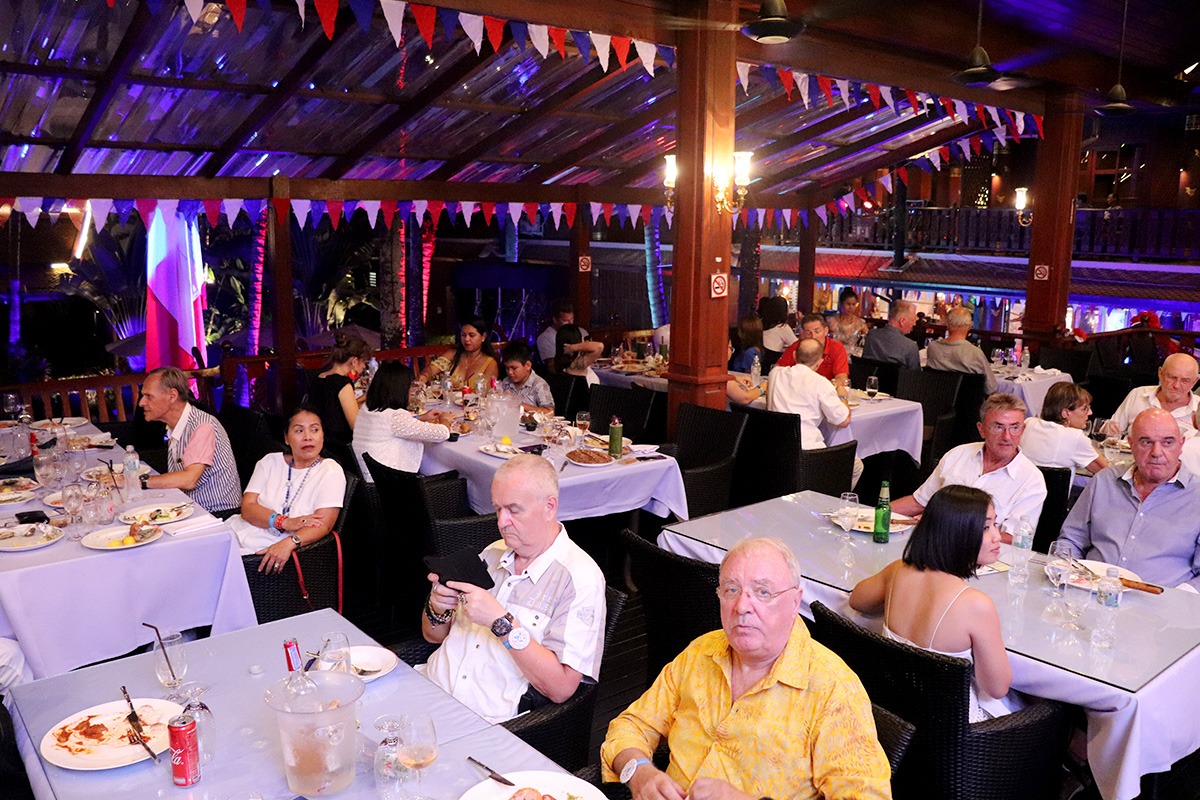 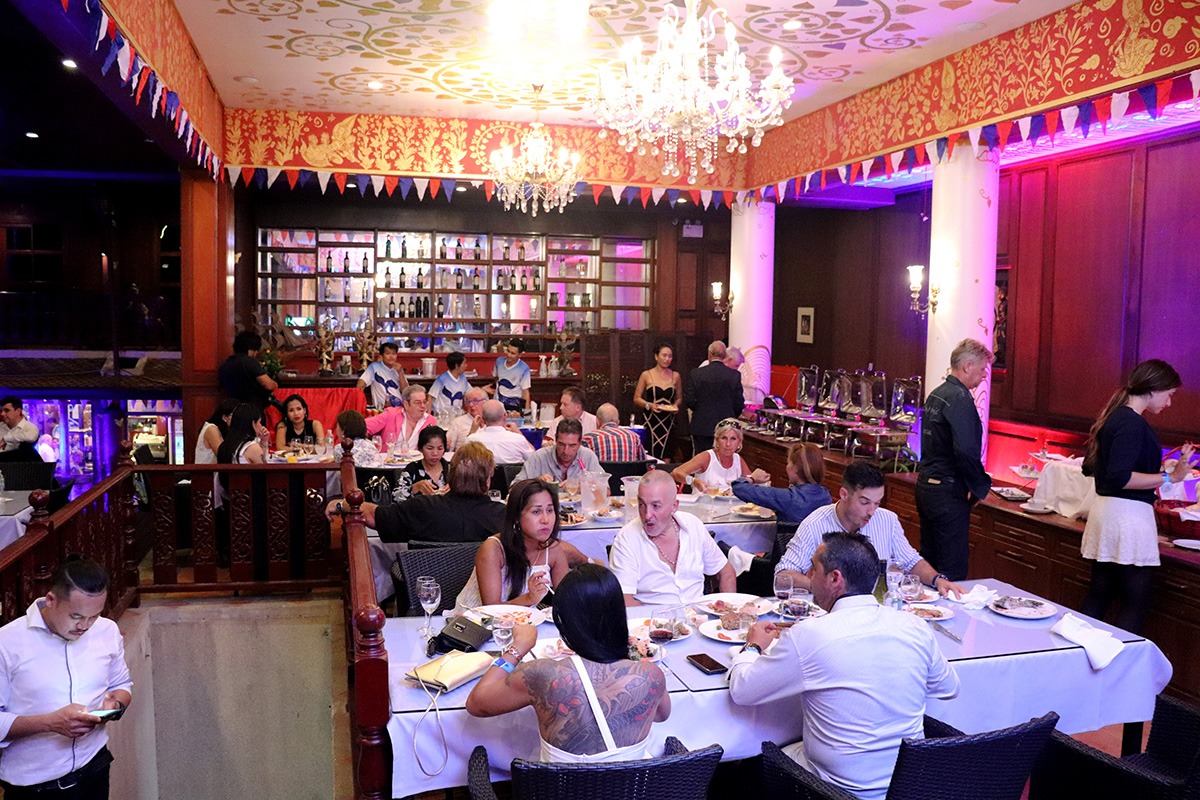 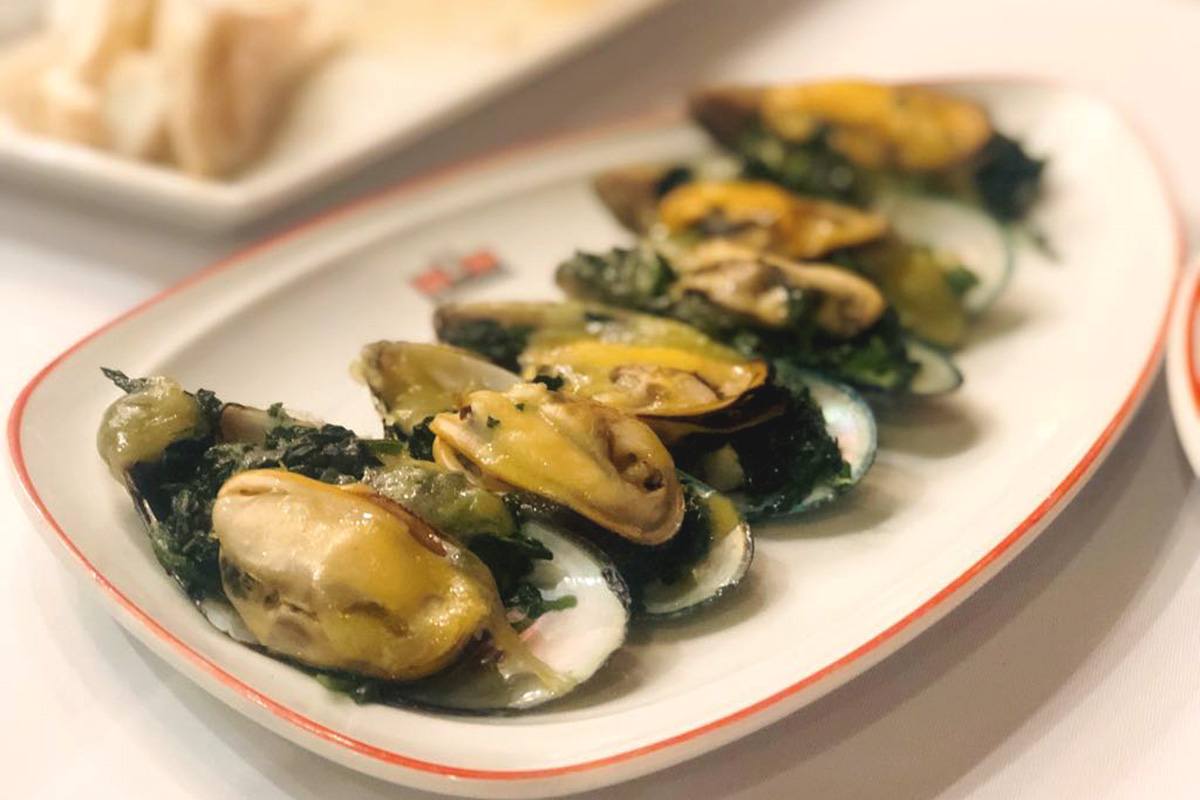 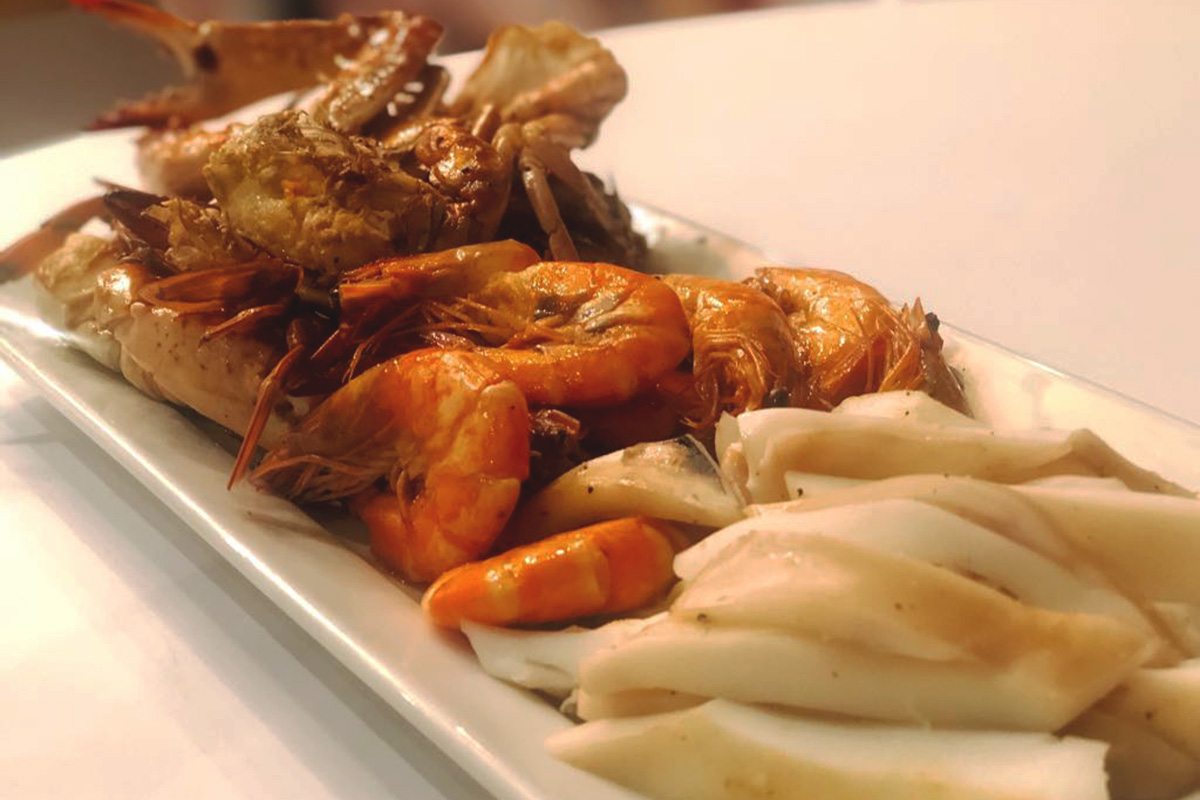 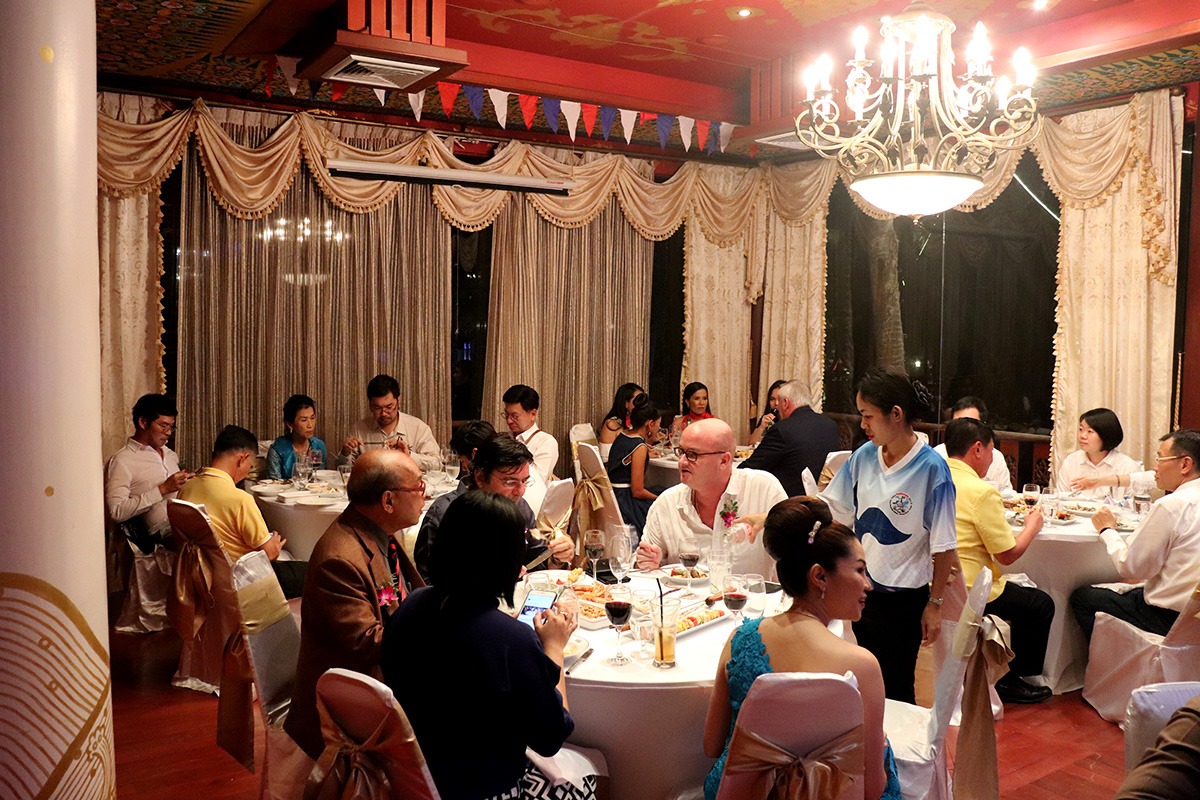 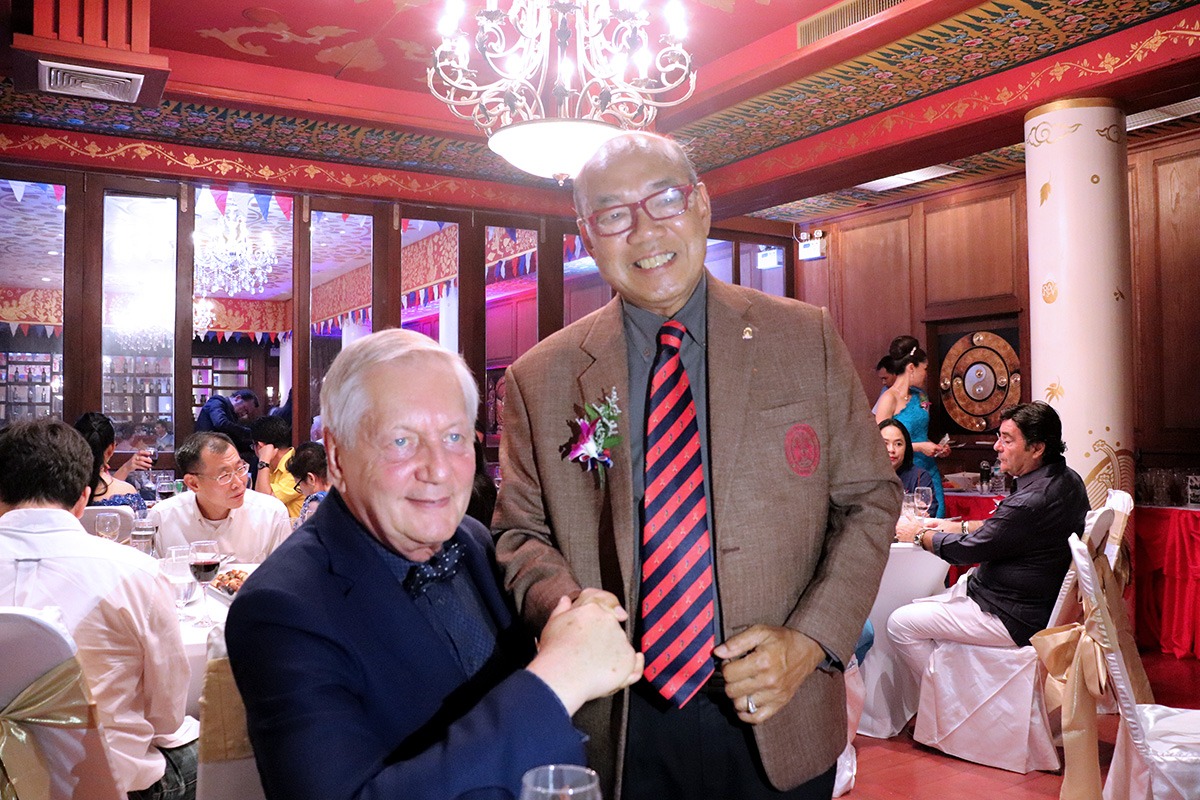 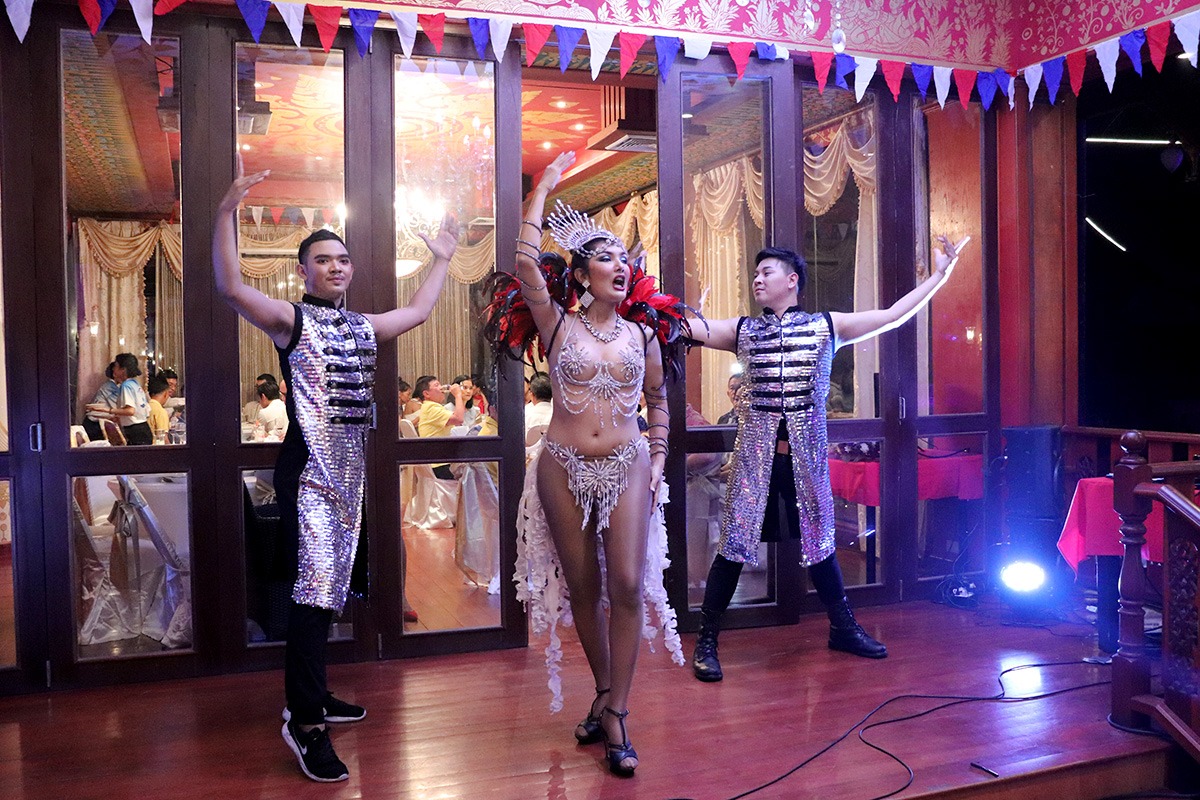 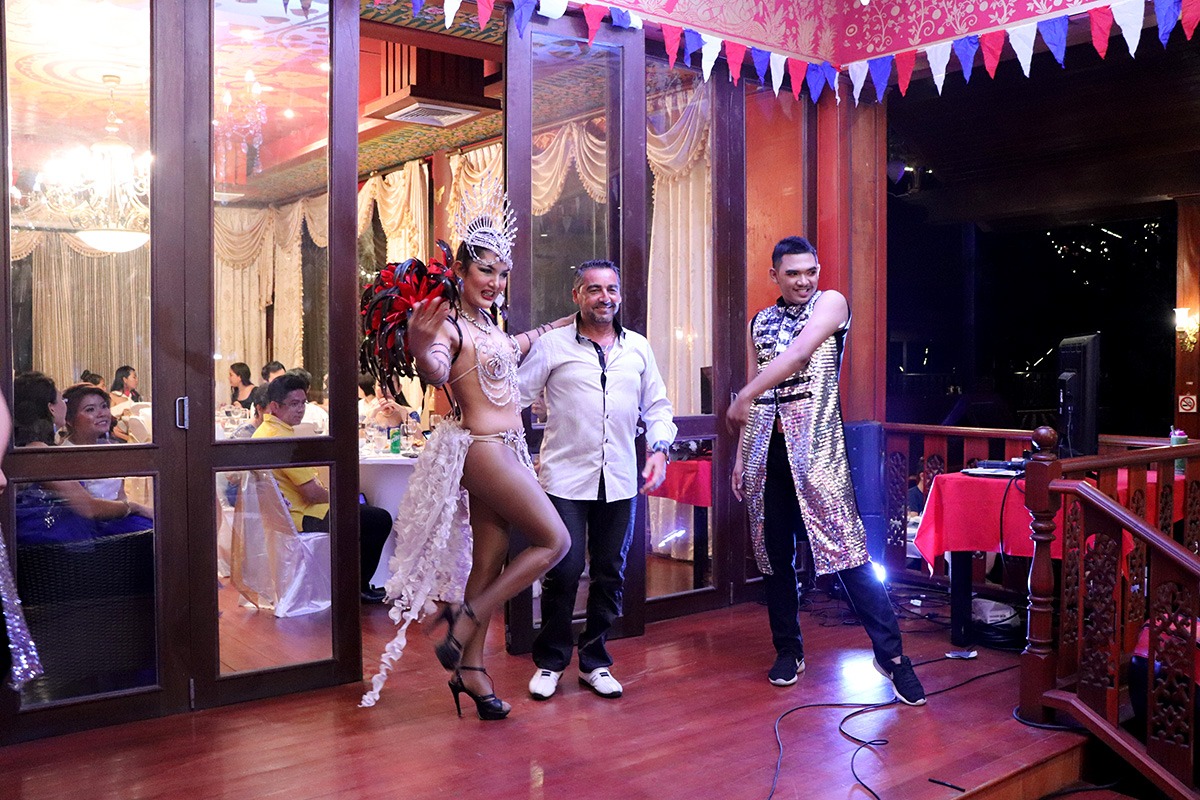 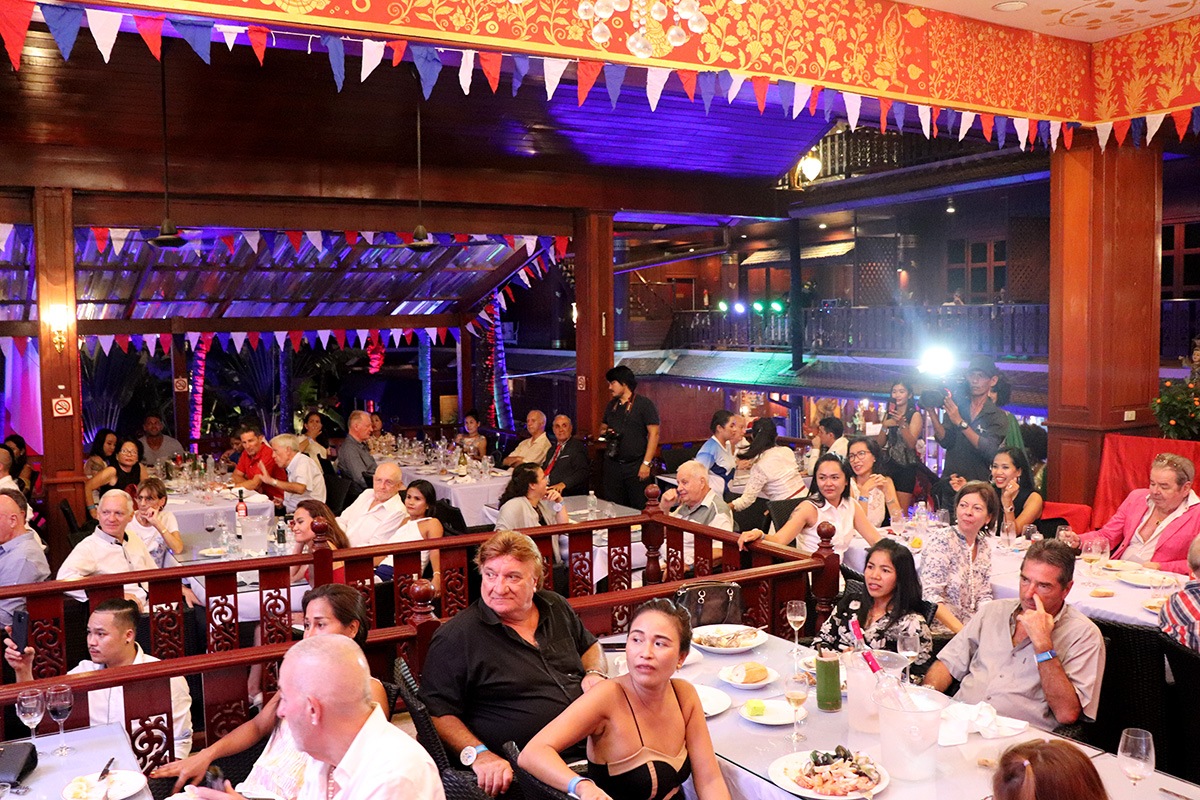 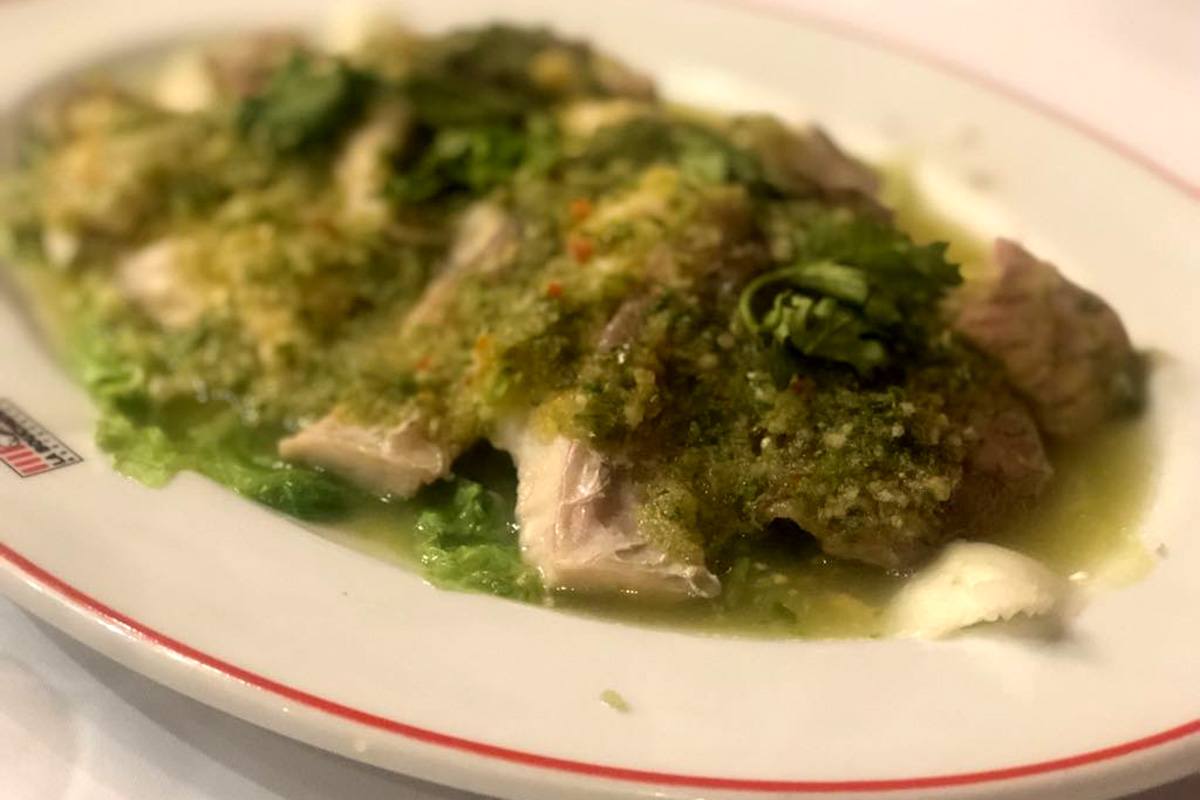 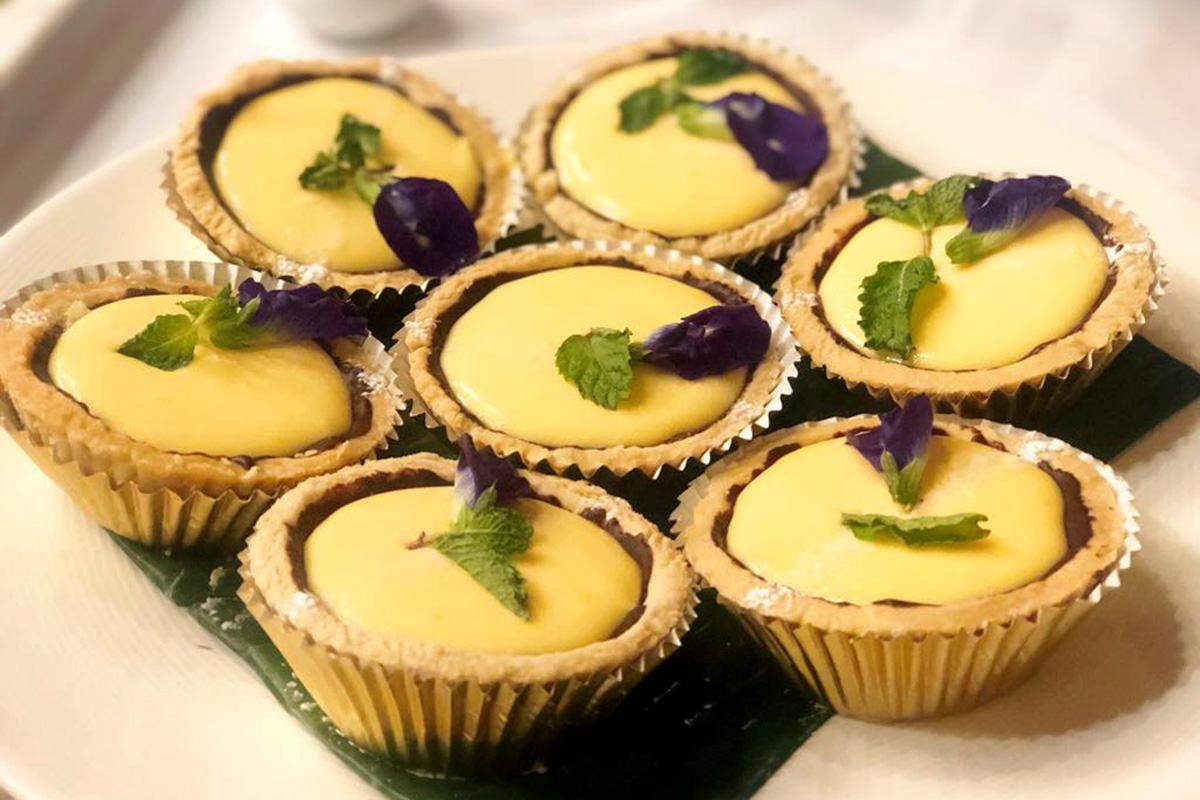